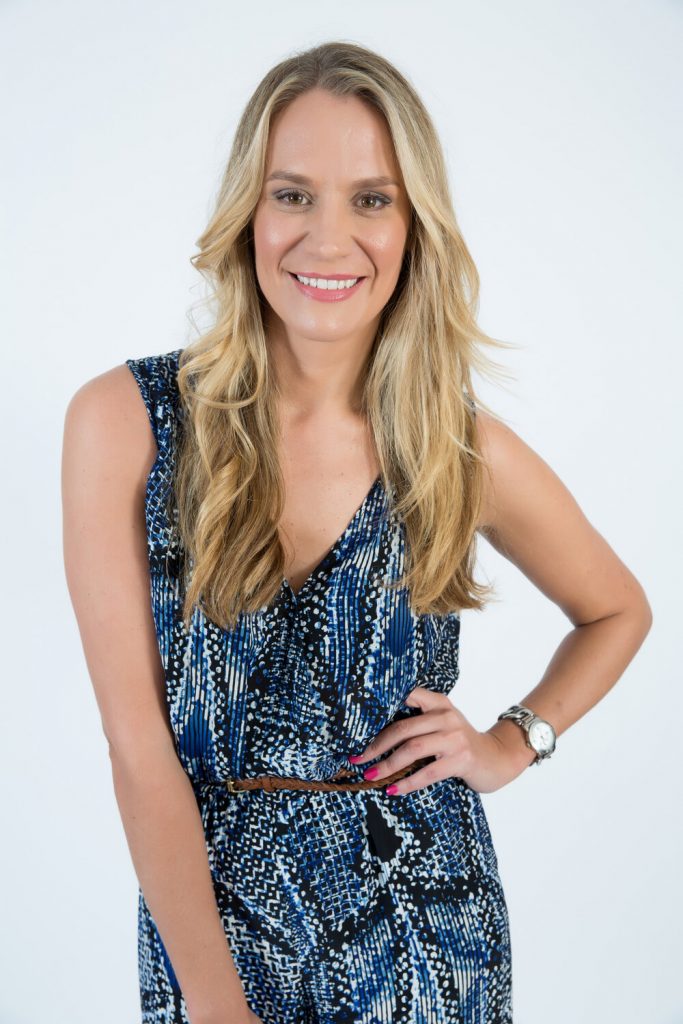 Ana was born in Australia in a multicultural Australian community and sporting family. She has Croatian and German heritage and grew up with a love for the beach and great outdoors.

Ana started basketball at age 6, played professionally in Croatia and semi professional for women division clubs in Australia. While playing basketball, she completed a Bachelor of Arts and postgraduate studies in Psychology at University College London.

Ana has been in global business for almost 15 years and has lived in London, Paris, Los Angeles, Melbourne,  Florence, Croatia, Guinea West Africa and now in the San Francisco, Bay Area California. She is an award winning leadership entrepreneur, personal confidant and CEO coach. She was Managing Partner of a London based leadership firm which was awarded the most “mould breaking approach to leadership” by the Managing Partners Forum.

Over the last decade, Ana has developed leadership best practices having met over 50 top global CEOs through the BBC and CEO Masterclass, and worked directly alongside CEOs of large global companies.

Ana is fascinated by how global leaders think, behave and act. As a professional athlete, she has dedicated her life to understanding the integration of body, mind and emotion, and is devoted to inspiring leaders to develop their character so they can create a new and better world.

Ana has worked in fellowship with some of the world’s most talented doctors, psychologists, entrepreneurs, artists and healers in her search for a deeper understanding in human performance and leadership. She has successfully introduced novel experiences to CEOs and their companies in helping them become better leaders and transform their companies.

Her professional global career spans leadership, entrepreneurship, human resources and strategy across Fortune, FTSE and ASX Companies. She has led teams and created transformation for thousands of people in leading global companies across Europe, Australia, China and the US.

She has coached the next generation of Chinese CEOs from top Chinese corporations in partnership with the China Entrepreneur Club and Tosee alliance. She led the first ever Women of Inspiration retreat in Maui focused on feminine transformation. Attendees included female global CEOs and celebrities from the UK, Silicon Valley and China including Maggie Cheng, Secretary
General of the China Entrepreneur Club.

When she is not coaching clients and helping companies transform, Ana stays devoted to a creative life of service. She currently lives in California where she still loves to play basketball and surf. 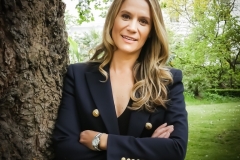 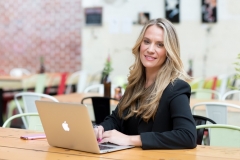 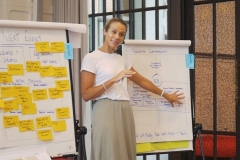 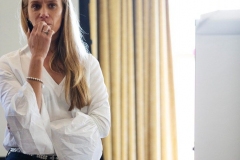 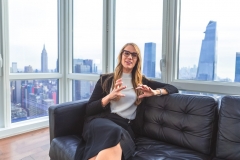 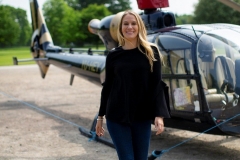