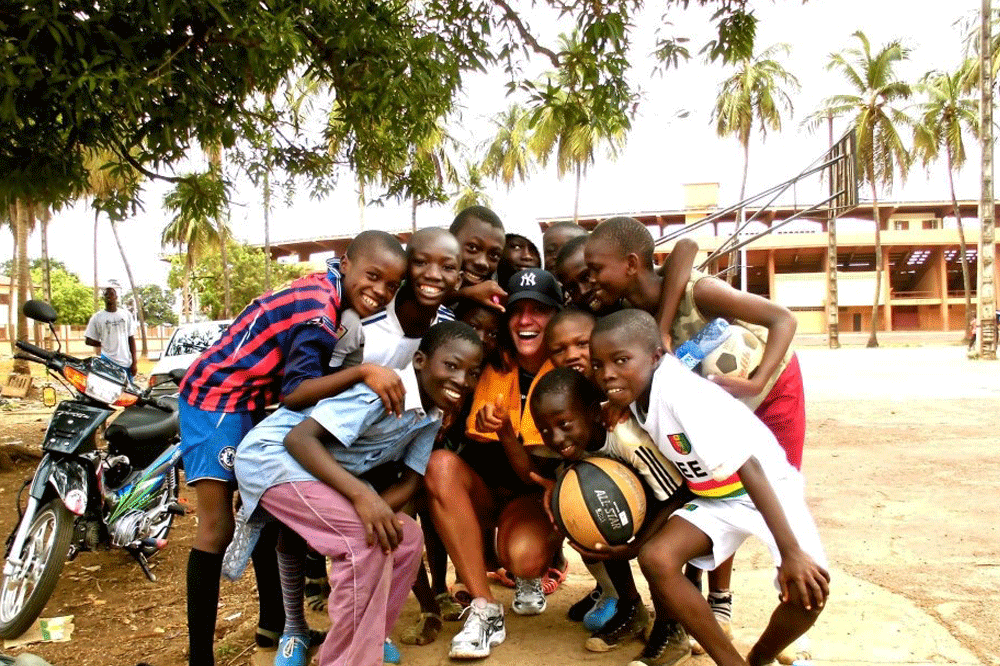 Ana has used sport as a force for good to break down racial, gender, social and class barriers in countries and companies around the world. An accomplished professional athlete herself, she has worked with various sporting agencies and athletes as a Coach and Advisor.

Ana continues to work with professional athletes who seek to leverage their sporting success for greater social and global impact. She also leverages her sporting expertise to help companies and C-suite define their social impact strategies. She has been a keynote speaker in sports development, and is a member of various “sport for change” agencies. Ana was a professional basketball player and played in women’s division clubs in Croatia and Australia and also played competitively in the USA and Africa. Here is a list of her sporting achievements. 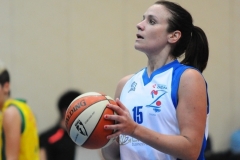 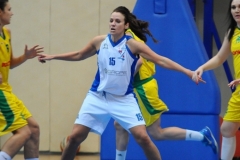 After her basketball career, Ana became Founder and President of a sports development program in Guinea West Africa with a vision to positively impact the lives of young Guineans through sport. The program was given an official mandate by the Government of Guinea in July 2013 to stabilise the effect on in-country violence, and enhance opportunities for economic and social prosperity. As President and Founder, she led the consortium consisting of two NGO’s, the Basketball Federation of Guinea , EU parliament members and the Government of Guinea Sports Ministry. Secured formal partnership between the Basketball Federation of Guinea and French Basketball Federation .Marinovic helped the Conakry Women’s basketball team win the Guinea Championship.

Ana In the News 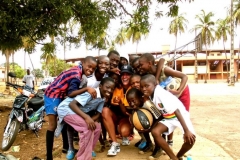 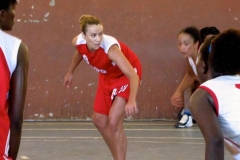 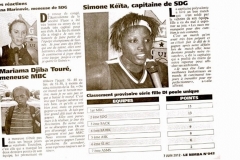 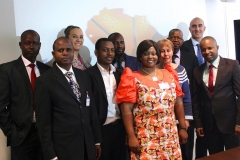 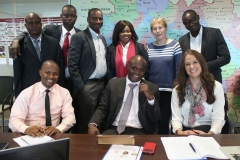 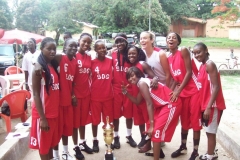