Ana is a personal confidant, executive coach and friend to global CEOs and future leaders. She works with the humanity of leaders and helps them integrate at deeper creative levels.

She provides a unique service in leadership development, business transformation, social innovation and social performance. She also helps her clients with their personal life journeys, psychology, health and wellbeing.

Ana’s clients are known to outperform as a result of bringing deeper awareness to their leadership, and therefore building creative and ethical companies that are purpose driven, and that inspire world change.

Ana has worked with leading global CEOs, business leaders and celebrities and has met and worked with over 50 top global CEOs. She was Managing Partner of a global consulting firm where she led their award for “the most mould breaking approach” to leadership. Many of her clients have also won awards, including Reckitt Benckiser, 4th in “Britain’s Most Admired Company” and the Co-Operative which won the “Retailer Awards”. 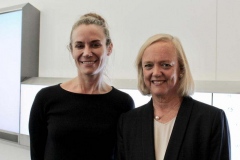 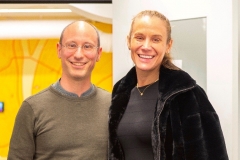 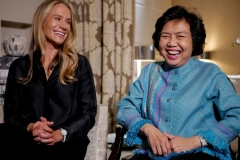 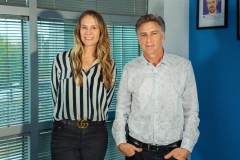 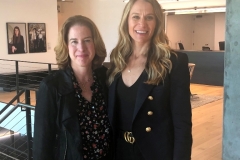