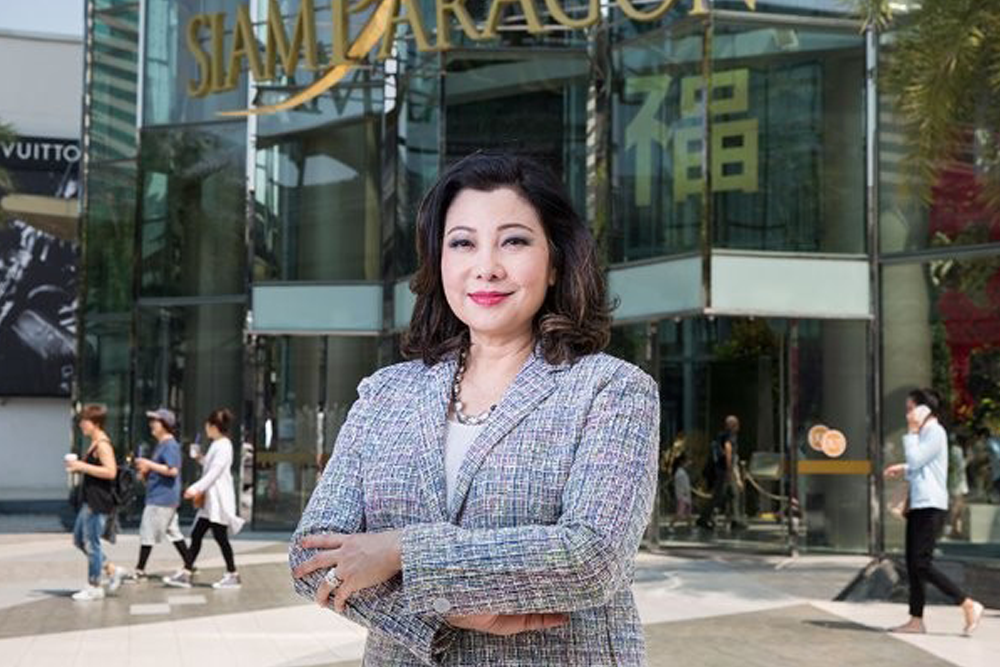 Why is it that there are ten times more female CEOs in Thai private companies than in the Fortune 500? What is it that has enabled business women in Thailand to reach managerial and CEO positions more easily than those in the West? What do the CEOs of the Fortune 500 have to learn from female, Thai CEOs?

In Thailand, ancient Warrior women would fight alongside men and protect their husbands from war. Not much has changed in the country since then, as it’s normal to find women taking on a leadership role both at home and at work.

In Thai society, nearly 12% of CEOs in public companies are women, 18% are directors, and in the public and private sector combined, the numbers are anywhere between 30% – 40%. Compare these figures to the 4% of female CEOs in the Fortune 500, and we see that the rest of the world has a lot of learn from Thailand when it comes to gender equality at the top.

We spoke to 3 of Thailand’s most successful female CEOs for the BBC CEO Guru, discussing the secrets of female leaders, Thai society and what can happen if you have gender equality  as a starting point for business;

Equality in the work place

The Thai male population has a mutual respect for male and female leaders. As a result, it is normal to find women in managerial and CEO positions. This ingrained gender balance can be said to stem from ideas in ancient Thai folklore, such as the story of Si Suriyothai – an iconic woman known for protecting her husband and dying in war.

“In Thailand we all support each other – both men and women.  We have great female leaders, and we are always smiling” – Wandee Khynchornyakong, CEO SPCG

Women are leaders both home and at work

Thai women are comfortable being leaders and CEOs by day, and mothers and supporting wives in the evening, making meals and taking care of the home. Just as in the West, where female leaders often build a support network to help with their family and business duties, managing to lead at work, mothering and maintaining a happy home life is embodied in the Thai way-of-thinking.

“I see my role to be a great mother, a great leader and a great wife” – Wasna Lathouras, CEO Narai Intertrade

Thailand is known for it’s political instability and the occasional coup. As a result of this, there are a number of gaps that have developed in Thailand’s business infrastructure. For example, it can take up to two weeks to deliver a product to their home – ‘Amazon’ is often an unknown luxury. Female CEOs have a relentless drive to identify the gaps that exist in Thailand’s business infrastructure and they will not stop until they have found a way to solve them.

Thai duty to family and to Thailand

In Thailand, all of the CEOs who we spoke to had a sense of duty, both towards delivering on their parents’ aspirations and expectations, as well as to making an active contribution to the country. In Thai business there is a recognition of connectedness which has lead to a genuine supporting of each other in overcoming the issues with the country’s business infrastructure.

“We invest where there is crisis.  We invest boldly and whatever we do we keep Bangkok at the heart” – Chadatip Chutrakul, CEO Siam Piwat

Anyone who has been to Thailand knows that the country is a land of smiles, where there is a genuine care in service and an impeccable attention to detail. These innate female qualities match the core of Thailand’s values as a country, in how they deliver tourism, hospitality and retail – the heart of Thailand’s private sector.

Female leaders in Thailand proudly talk about 24/7 7 days a week working. Yet when asked about their family, they smiled and told us stories about how they would make their husbands come into work for dinner!  When asked why they worked so hard, they responded ‘we love what we do, so why wouldn’t we?’

Thai women are successful because they embrace both leadership and femininity, and they are supported by a gender balanced-mentality in the business world. Imagine if we provided a similar platform across the rest of the world and that the next generation of female CEOs were in a position to seize that opportunity?