Why Dealing With Toxic People Starts With Developing Good Character 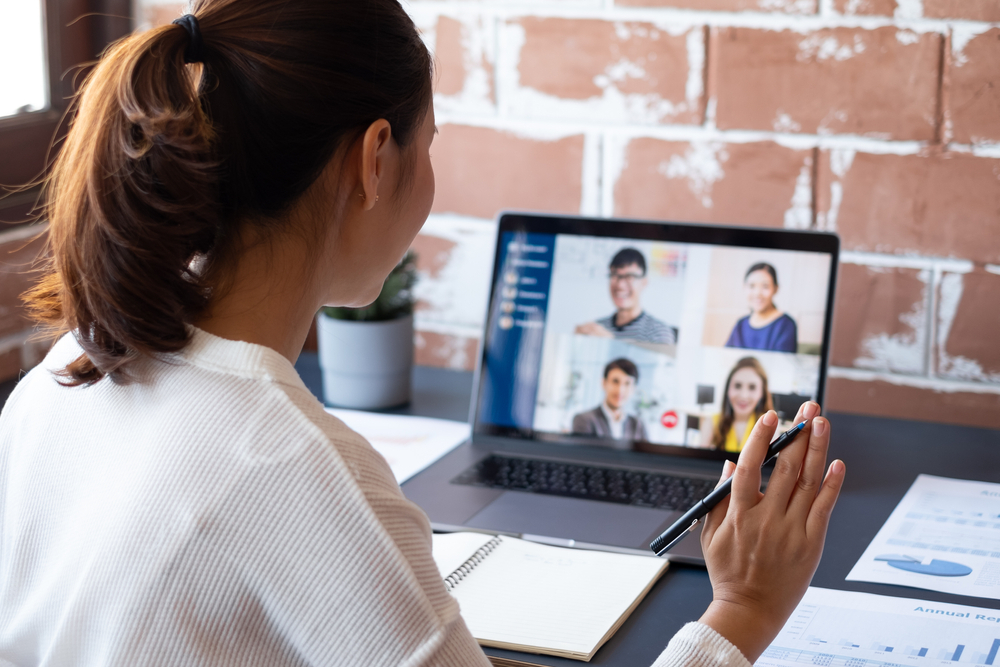 The moral compass has been pulled from the pockets of company executives navigating what is now new and challenging terrain.  We see people everywhere watching how leadership will respond to the current crisis, and how they will treat their employees, customers, investors and stakeholders.

Many companies have finally started to value the human lives that make up their organization.  It almost sounds ludicrous that we are at this point of inflection, but we are grateful nonetheless that employee well-being and human needs are now being taken more seriously.

But there is still an inconvenient truth companies must face. In order to create a culture of well-being, they must first deal with the toxic personalities which often destroy attempts at a healthy and thriving company.

Toxic behavior generally stems from what psychologists have recognized as narcissism, Machiavellian personality or psychopathy. The common traits of these personalities are a lack of empathy and egocentrism. They undermine principles of well-being because there is a pathological disregard for the well-being of others.  It is unfortunate these people do what they do, but it is useful to recognize that toxic people have a fundamental flaw in their character.

My friend and colleague Dr George K Simon is a world leading authority in character disturbance.  His work has changed many people’s lives who have suffered at the hands of these people and has been used by clinicians across the globe in treating character disturbed personalities.  Here is how he best describes them:

‘Character disordered people are not stupid people.  They’re contrary people.  They know what the generally accepted rules are, they know what most people’s expectations are.  But they haven’t made the decision in their heart to play by the rules most of us want them to play. It’s not that the disturbed character doesn’t know what they’re doing and what damage comes from it.  They already see the damage but disagree with the notion they should confirm their conduct and work to make amends’

According to Dr George Simon ‘they will only change when the cost of their behavior rises too high and the benefits of doing something different becomes clearer.  It’s not that people can’t or won’t change.  It’s under what circumstances they’ll be motivated to change”

It is this reluctance to change that makes it difficult for leaders to find the right intervention for these people.  Left unattended, their toxic behavior will significantly stall efforts in improving cultural well-being, if not destroy it all together. In fact, their behaviors can create a subculture within itself.

Research has demonstrated that people who are treated poorly will pay it forward since bad behavior leaves more of an impression on us that good.   This then becomes the snowballing effect of toxic behavior, and no amount of well-intended company initiatives can reform or eradicate it.  The only way to deal with it is through careful, ethical, clinically derived intervention.

For many executives and leaders, the question of how to deal with these people is a difficult one.  I have included some thoughts on how to best approach the issue.

It starts with the CEO

For all intents and purposes, I will be referring to the CEO throughout this article in the masculine form, with no intention to offend.

We all know that cultural transformation can only be successful when driven from the top, and the sentiment at c-suite is generally what permeates throughout the entire company.  We have also heard the horror stories or been part of a culture where pathological and destructive c-suite behaviors have been detrimental to employee well-being.  In some cases, it’s the CEO himself with these traits, in which case, it is almost impossible to transform a culture with a character disturbed CEO.

In the case of a CEO who is reasonably balanced and of sound character, it is essential that he start to address the issue of toxic behaviors by addressing his c-suite first.  This may be difficult for the humble CEO who values his people, and it is often one of the most difficult tasks a CEO faces when shining the light of truth on his team. Above all, it requires courage, and a willingness to value human life as a strategic priority above all else.

Often toxic personalities at c-suite employ clever tactics to make themselves indispensable and will find ways to impede or block initiatives that are not aligned to their own self-interest or gain. With an impaired ability to feel empathy, these characters will either subtly, or even overtly oppose people focused initiatives, especially if they sense there is a risk of exposure to the true nature of their character. As contrarians, they will build a case where these initiatives are deemed insignificant compared to bottom line performance, and they will push their own agenda to ensure it is given greater priority at the board level, and across the entire organization.

One of the common tactics I have seen with toxic personalities in c-suite is their ability to subvert the CEO and build personal relationships with the board, in an attempt to further galvanize their authority and undermine the efforts of fellow colleagues. Using their charismatic personality, they will deliberately set these relationships up as a way to protect their personal interests and as a means for promoting their empires.

The behavior of a character disturbed personality is both clever and deceitful and can blindside those of whom they have a direct working relationship with. It is therefore up to the CEO to understand the way in which these people operate and begin disentangling the web they weave around themselves and others.

CEOs must realize that behavior and relationships are the landmark to success. By acknowledging toxic behavior and promoting ethics and character throughout the organization, the CEO can begin to flush out the toxic behaviors that exist in the culture. Where deemed appropriate, he can also begin the process of exiting these individuals in a manner that is humane and ethical, while also protecting the downside.

Build character strengths throughout the company

Character disturbance is the phenomenon of our age.  As society has become more focused on success and material gain, personalities have naturally become more self-interested, meaning less emphasis and care for others.  This has meant that character disturbed individuals tend to show up in many areas of our life. We can probably name these people at work, social circles, community groups and even in our families, and have perhaps even been personally affected by their behavior. That is why it is invaluable when companies provide education on character development, as it can have a knock on effect domestically too.

Dr George Simon’s 10 essential axioms or “commandments” for developing and maintaining good character has been used by clinicians around the world.  George and I also use them when working with CEOs, leaders and their teams.  Here they are in brief.

1. You are not the center of the universe. Whether you know it or not or appreciate it or not, you’re but a small part of something much bigger. So, be mindful of how you, your yearnings and aspirations, and most especially your behavior, impact everyone and everything else that exists.

2. Remember, you are not really entitled to anything. Your very life is an unearned gift. Therefore, strive to be grateful. And demonstrate your gratitude by recognizing and honoring your obligations and working to make the world a better place.

3. You are neither an insignificant speck nor are you so precious or essential to the universe that it simply cannot do without you. Strive to achieve and keep a balanced sense of self-worth.

4. Have the utmost reverence for the truth for it can truly set you free. Be ever mindful of our incredible capacity to deceive, including ourselves. Honestly and humbly acknowledge and reckon with your shortcomings and mistakes. Only then can you properly learn from them.

5. Master your appetites and aversions.

6. Think before you act. Be the master of your impulses. Be mindful.

7. Strive to develop solidity, strength, and rightness of purpose, with regard to your will.

8. Neither anger nor aggressive behavior are inherently evil. But fight only when necessary; fight fairly; and above all, fight constructively, taking as much care as possible to make things better while respecting the rights, needs, and boundaries of both self and others.

9. Treat others with civility and generosity, as you would have them treat you. Be kind.

10. To the best of your ability, be of sincere and humble heart and purpose.

In our work with executives and their organizations, we place great value on human lives.  We provide applied learning, intervention and experiences so that individuals and teams can become more empowered as ethical leaders and recognize the importance of their working relationships. According to Dr George Simon, ‘the effects of toxic individuals and the culture of companies comes down to understanding that relationships can either be ultimately destructive or constructive’.

By helping leaders and teams create deeper positive relationships, and learn how to set boundaries with destructive ones, they are able to drive transformational change for the betterment of others, while still placing value on outperformance, and learning that the two are inextricably linked.

It also allows those with an intention for personal growth to build a strong foundation within, which naturally results in individuals that are more courageous, resilient, emotionally balanced, empathetic and ethical.  These are evidently characteristics that will set up a culture to thrive in the long run.

It is unfortunate that while working with CEOs around the world, we have come across character disturbed individuals that go against such efforts, and we have often needed to convince CEOs of the root cause these people present within many aspects of the business. While these types of personalities may provide short term benefits in driving results, in almost all cases studied they eventually bring down any efforts for transformation, and in worst cases create psychological harm to others.

Finally, for those CEOs and companies who support the character development of their people, they will begin to see an almost automatic result in their employee’s well-being.  Their organizational systems will forge forward on the principles of good ethics, and newly formed behaviors and relationships will build a strong and positive momentum in the culture that will result in outperformance, social performance and most importantly, a sense of joy. They will also make the most important investment a company can make – an investment into the human spirit, which we all know is ineffable and limitless in its potential.